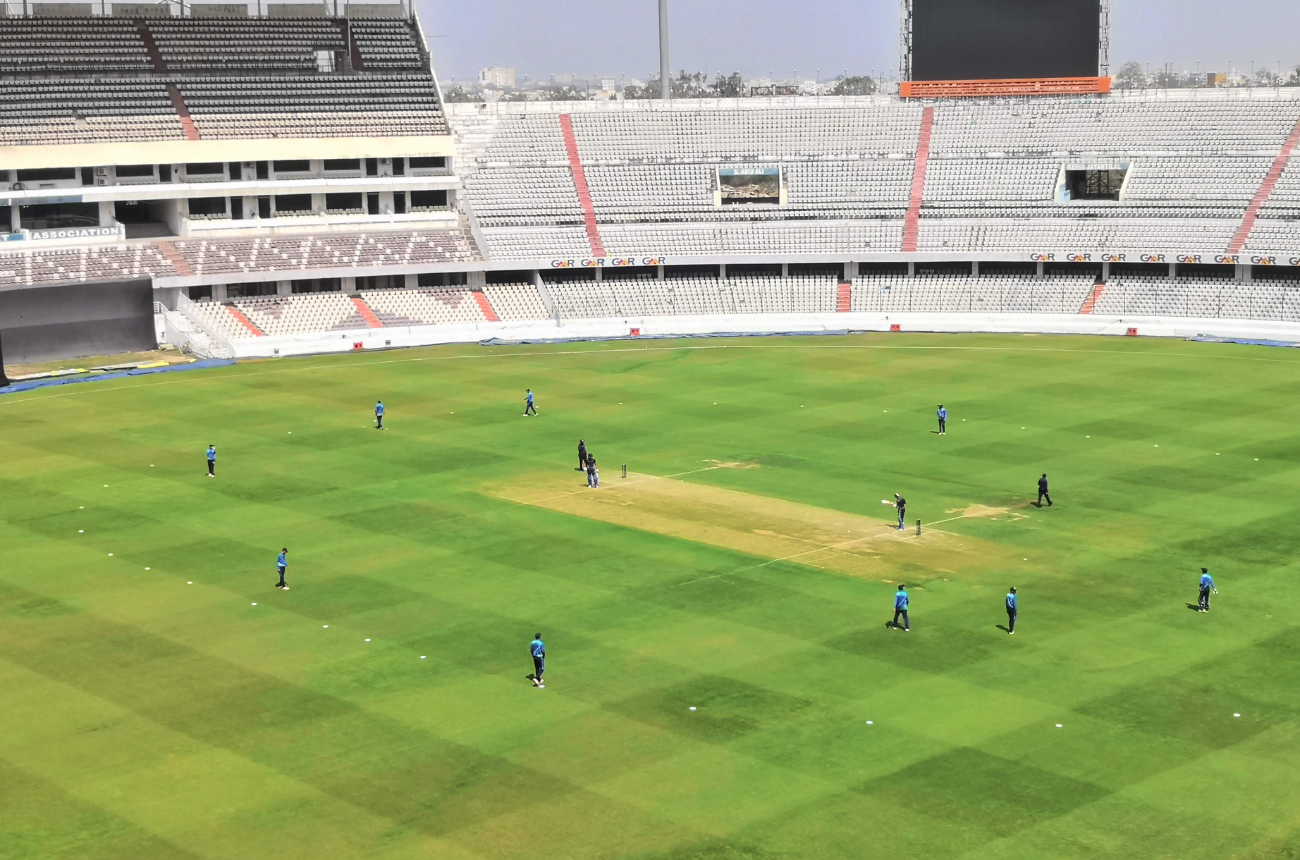 Star Sports is a group of Indian multinational cricket-centric pay television sports channels owned by Star India, a subsidiary of The Walt Disney Company India. The Star Sports network is home to several leading domestic and international sports with seventeen channels broadcasting premier sporting events which include international cricket tournaments, IPL, major Badminton, Kabaddi, and Tennis leagues. Being the official broadcaster of Indian cricket, Star Sports strives to drive innovation and an element of intuitiveness in its telecast of the various cricket matches played, for its viewers and audience. To drive in this immersive experience, Star Sports aimed at building a real-time cricket player tracking system that would enable them to add animations and statistics for each player.

- What problem Is the company facing?

- What was the problem statement given to us?

To display live statistics, features, animation and graphics for each player on the ground, the most imperative input required, is their location. But detecting the live location of players is no easy feat. While Star Sports currently does have a solution for this in place, it requires a massive setup of about 16 cameras on the ground, making it an extremely expensive, non-viable/scalable solution. So, Star Sports approached Vicara, to build a solution that would enable them to track cricket players on the field and resolve the current constraints of their existing solution.

Vicara proposed to develop a player tracking system using computer vision and artificial intelligence, that would require only a single camera to deliver the real-time location of the players.

- How did we work with the client to make this solution possible?

- What steps did we have to take with them to successfully complete it?

To start with, Vicara trained an image recognition model, based on the similar movements of the players that would need to be tracked. Once trained, we developed a system that could be deployed on their server, which runs a program for the live video that is captured directly from the cameras. A capture card is used to capture the feed from the cameras and stream it to the system. We also designed a user interface that would allow them to choose between the various footage of the players being captured in real-time. Once the video is streamed into the system, it analyses the footage and detects the position coordinates of the players on the field. The coordinates would be corresponding to each player on the field, and using the interface Star Sports can then respectively assign the details (name of the player, age, runs scored, status, etc..) of each player to them.

What did we achieve for the client?

Vicara built a real-time player tracking system for Star Sports that allows them to detect the precise location of each player on the field. In terms of the extensive setup required, the tracking system built is significantly less resource-intensive using only a single camera, compared to their setup which required the availability of multiple cameras on the field. Apart from the number of cameras, what makes the solution extremely more economical, is the minimal prerequisites needed, against the prior elaborate setup installed in the stadiums. This saves Star Sports the massive cost incurred for the elaborate setup and its maintenance, and drastically reduces their expenses by (add an approx. percentage).

Vicara designed and developed an efficient and economical real-time player tracking system, which runs on the most-minimal resources and can be easily scaled across multiple stadiums. This system requires only a single camera, delivers accurate live coordinates of the players and allows Star Sports to choose the video footage needed to be analysed, Furthermore, it also provides them with a customized interface for assigning the corresponding details to be associated with the location of each player.

- What quote can we put that expresses how much the client loved our solution?

Links to pictures / videos which demonstrate the solution.