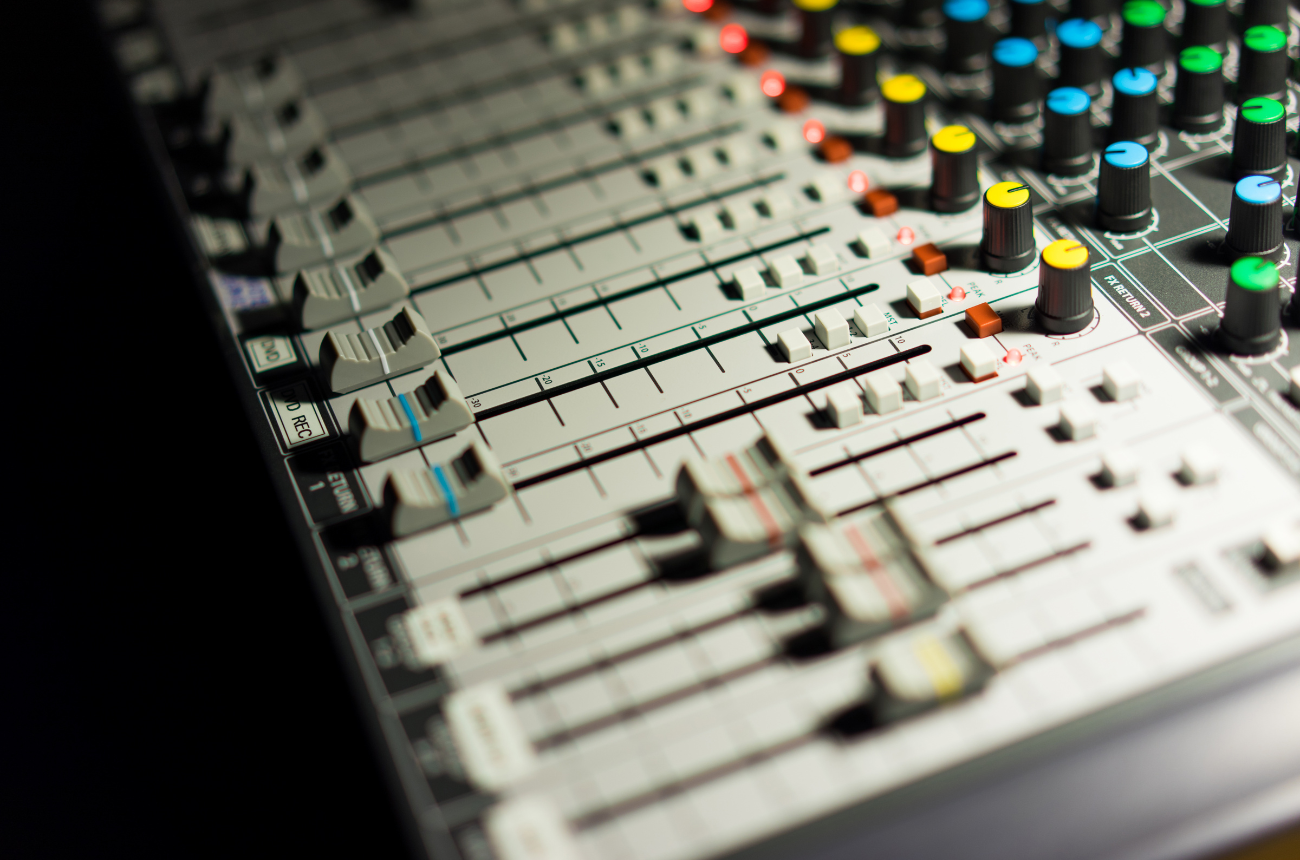 Star Sports is the official broadcaster of Indian cricket. The project revolved around building a solution for the engineering team at Star Sports’ broadcast studio, for them to efficiently manage and control their studio equipment (production switcher) through voice commands.

- What problem Is the company facing?

- What was the problem statement given to us?

The Star Sports studio houses a multifold video setup that streams the feed collected from the various cameras, installed in the stadium. A production switcher is used to manage and select between these different sources of video streams that are constantly captured. In their studio's current arrangement, an engineer controls the switcher based on the instructions given by the studio director. This manual control of the switcher results in increased latency in broadcast, room for error, delay in switching, and demands the constant availability of an engineer. Star Sports intends to resolve these constraints by controlling the switcher using a voice-recognition system that directly manages it, based on the audio commands dictated by the studio director.

Considering these constraints including the lack of high-speed internet connection at the studio, Vicara proposed to develop an offline command-recognition system for Star Sports.

- How did we work with the client to make this solution possible?

- What steps did we have to take with them to successfully complete it?

To start with, Vicara trained an ASR (Automatic Speech Recognition) model, specifically, based on the voice commands enlisted by Star Sports. This context-based model performs a particular action in the switcher corresponding to each voice command that is given. The model is deployed on a server in the Star's studios, which is connected to the production switcher’s mainframe. So, the state of the production switcher changes according to each voice commands given by the director.

What did we achieve for the client?

Vicara built an offline customized speech-recognition system to automate the control of a production switcher for a Star Sports studio. We also designed a user interface that would allow the studio director to assign a set of voice commands to various switches corresponding to their functions, on the production switcher. This system replaces the manual intervention in operating the switcher, significantly reduces the latency in switching the states, and assures accuracy in the output of the video feed broadcasted over the television.

Vicara devised and developed a voice command-recognition system that would allow the director at Star Sports studio to control the production switcher. This customized offline system allows the studio director to effortlessly navigate between the different states of the switchers and gives more bandwidth to focus on selecting the video feed to be displayed.

- What quote can we put that expresses how much the client loved our solution?

Links to pictures / videos which demonstrate the solution.